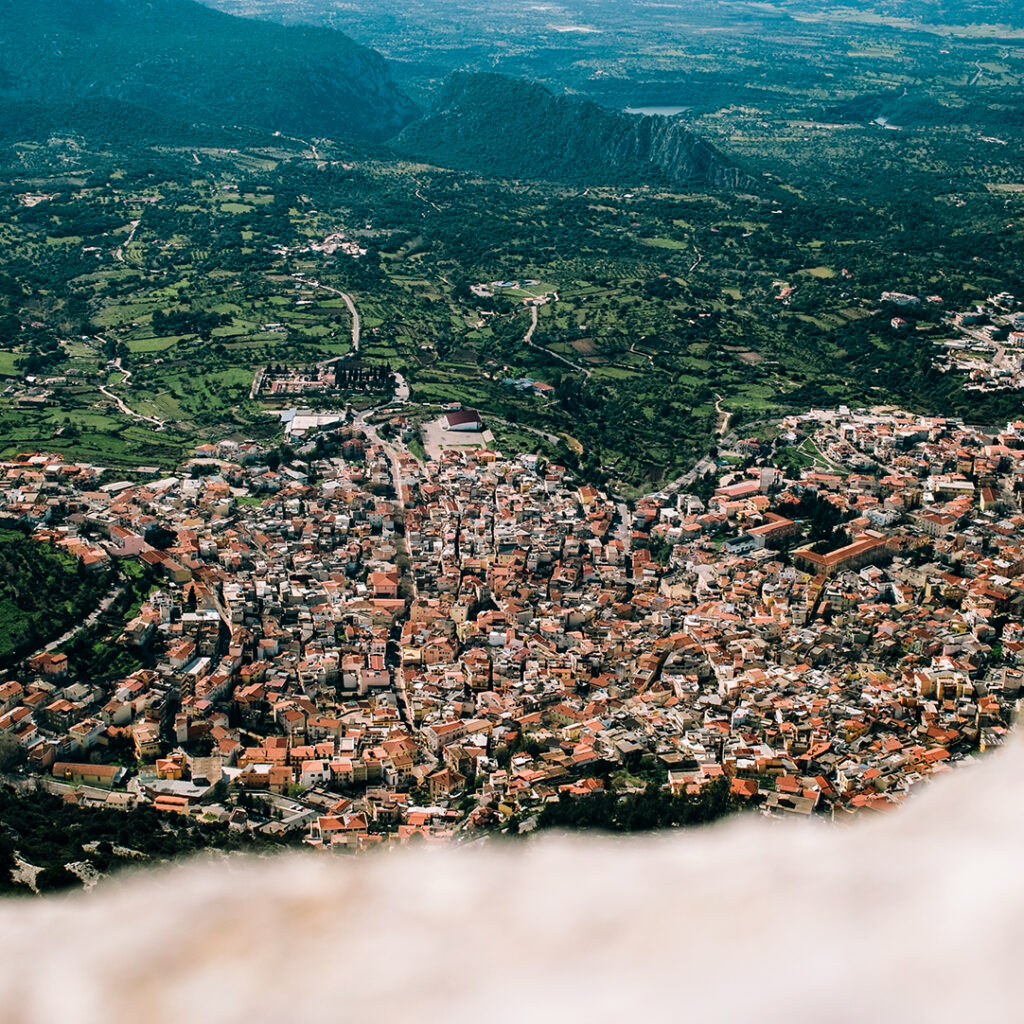 Dorgali: a town between sea and mountains.

History and archeology, traditions and manufacturing art, enchanting sea, and wild mountains: Dorgali is one of the largest and most interesting municipalities in Sardinia. Walking through the town centre among volcanic stone houses and little shops, you will discover the artisan vocation of the village, made of filigree jewels, ceramics, leather, and carpets. This journey back in time continues inside the archaeological museum, where the artifacts from the Nuragic, Punic and Roman ages of ancient villages such as Serra Orrios and Tiscali are kept. A few kilometers from the town, you will have the opportunity to cross the door that leads to the Gulf of Orosei. Cala Gonone is the village that opens onto the sea, famous for its caves and crystal-clear water, where beaches such as Cala Fuili and Cala Luna together with the Bue Marino Caves are a destination for nature lovers adventure and relax.

Archeology and excursions in the territory of Dorgali

As in the best families, the Dorgali territory is made up of attractions that have different characters, attitudes, and ambitions. We are talking about picturesque corners to dive into, where archeology is the protagonist. In fact, the territory has an important heritage that goes from the recent Neolithic (3800 – 2900 BC) up to the Nuragic era. Over 200 sites of priceless abundance are hidden between the mountains and the valley, highlighted by scholars from all over the world around the end of the 19th century. From the Domus de Janas, burial structures carved into the rock, to the village of Tiscali, a Roman defensive stronghold built inside a sinkhole, to the village-sanctuary of Serra Orrios, one of the largest nuragic complexes in Sardinia.
DISCOVER THE EXCURSIONS IN THE TERRITORY 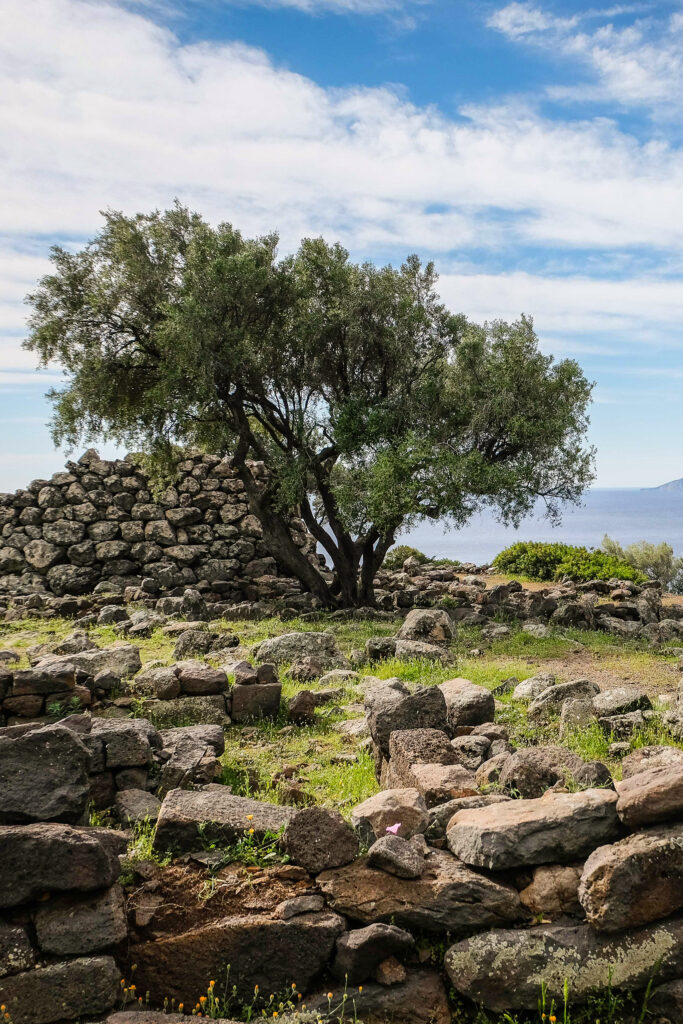 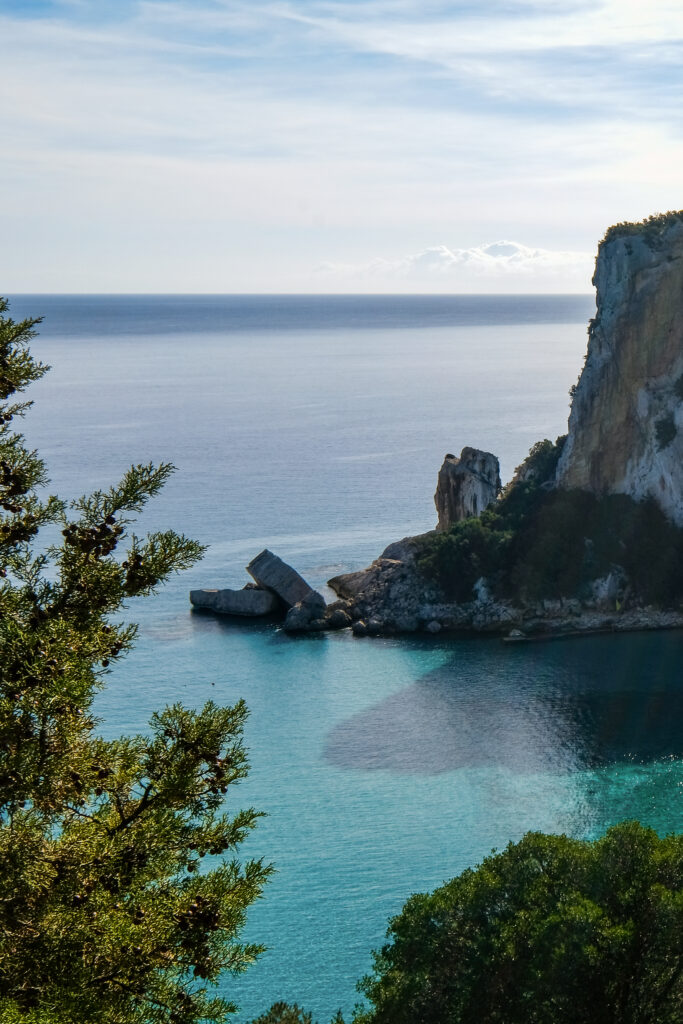 A walk through the streets of Dorgali and its culture

Dorgali is an intoxicating mix of tradition and modernity, it is intrusive and poetic. Its history contains the stories of goldsmiths, leather goods, shepherds, and potters, but also of spinning, writing, and painting artists. After passing through the hordes of vacationers looking for sun and sea on the beaches, a visit along the picturesque streets of the village is really worth your time.
The culture of Dorgali 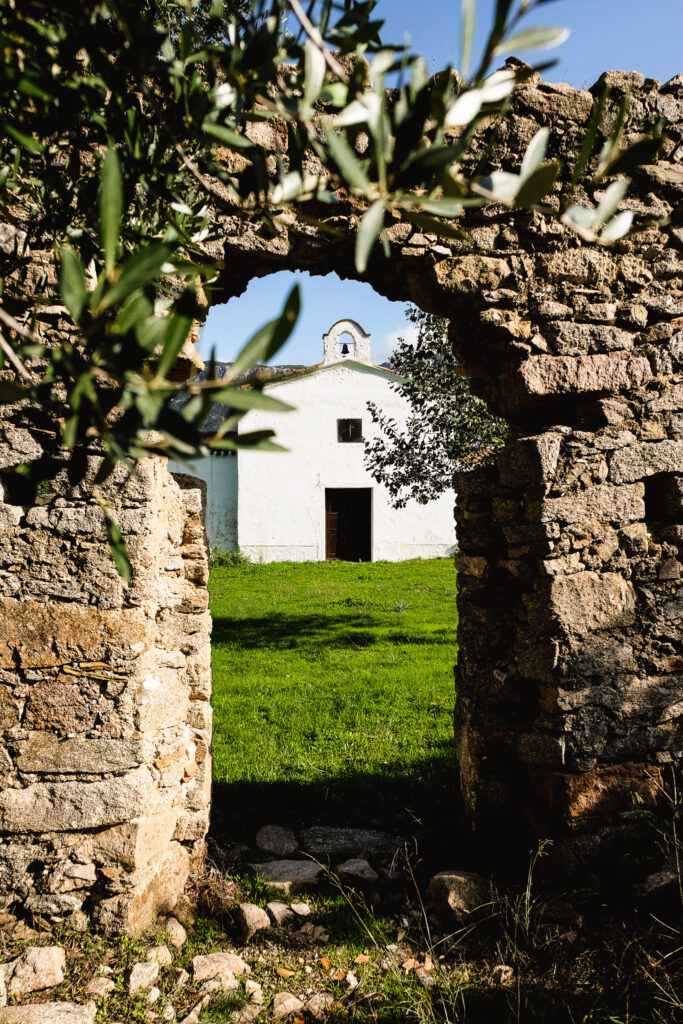 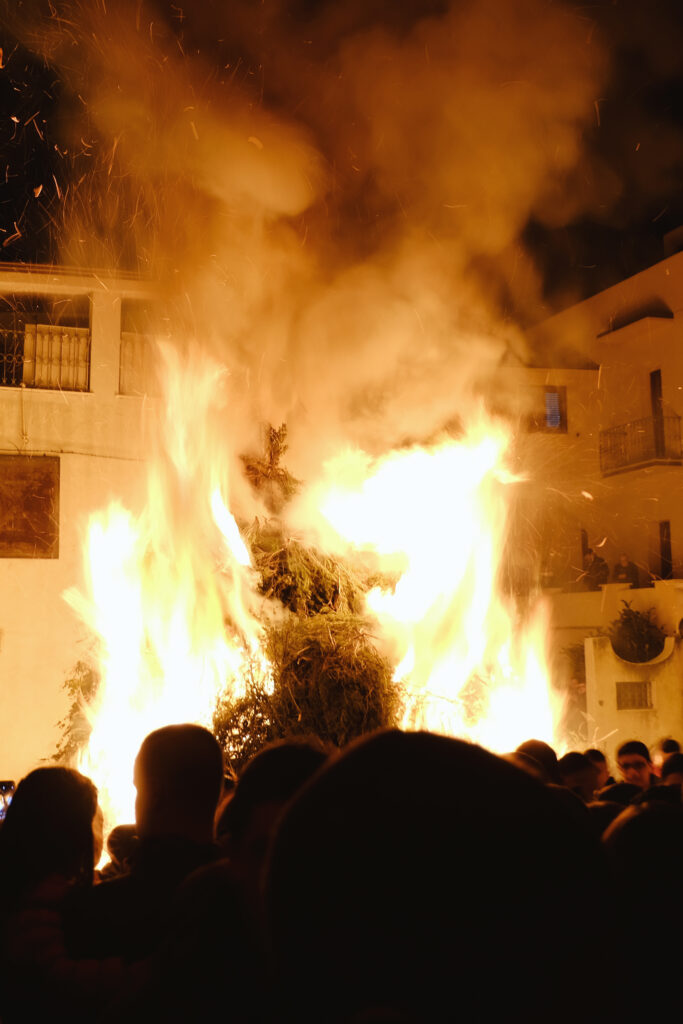 The traditional festivals run through the history of the town since ancient times. Pagan and Christian rites are the basis of the local culture and, together with the more recent celebrations, they enrich every corner of the area of Dorgali with color and mystery. Let’s find them out together.

Appointments not to be missed